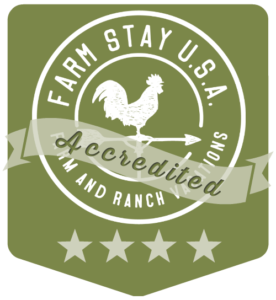 White Oak Pastures has been in our family now for five generations. In an effort at transparency for guests to understand where their food comes from and how it is managed, we have decided to open our farm to overnight visitors. We have newly built, self-contained cabins as well as the recently remodeled Pond House (yes, on a pond with a dock), and our new RV park with 24 sites and full hook-ups.

As the fifth generation of Harris’ takes the helm, we are diversifying into tours and lodging, both as a way to continue the sustainability of the farm but more to educate our urban neighbors about farm life and farm production. While you are with us, you will be able to take a tour, fish and go horseback riding. Or, just relax at your cabin and take in the sounds and sights of the rural life, and eat some farm fresh food!

After WWII the farm adopted what we now think of as industrial farming. But, in 1995, Will Harris III, great-grandson to Capt. Harris, opted to bring back all production to the farm. Today, we raise several species of livestock. We process the animals on the farm and market the beef, lamb, poultry, rabbits, eggs and vegetables directly to consumers who appreciate our artisan products.

We look forward to hosting you on our family farm. 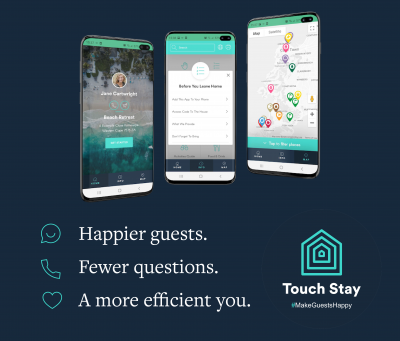 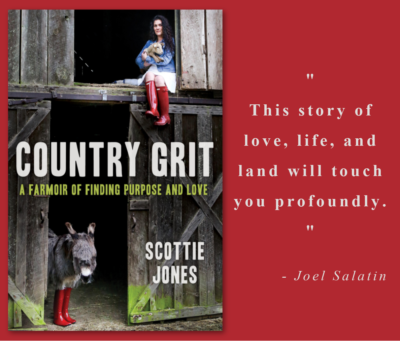 Sign up for the latest news, farm listings, specials and more...