This post first appeared on the blog, Living with Gotlands, by Kim Goodling of Vermont Grand View Farm. It is republished here with permission. 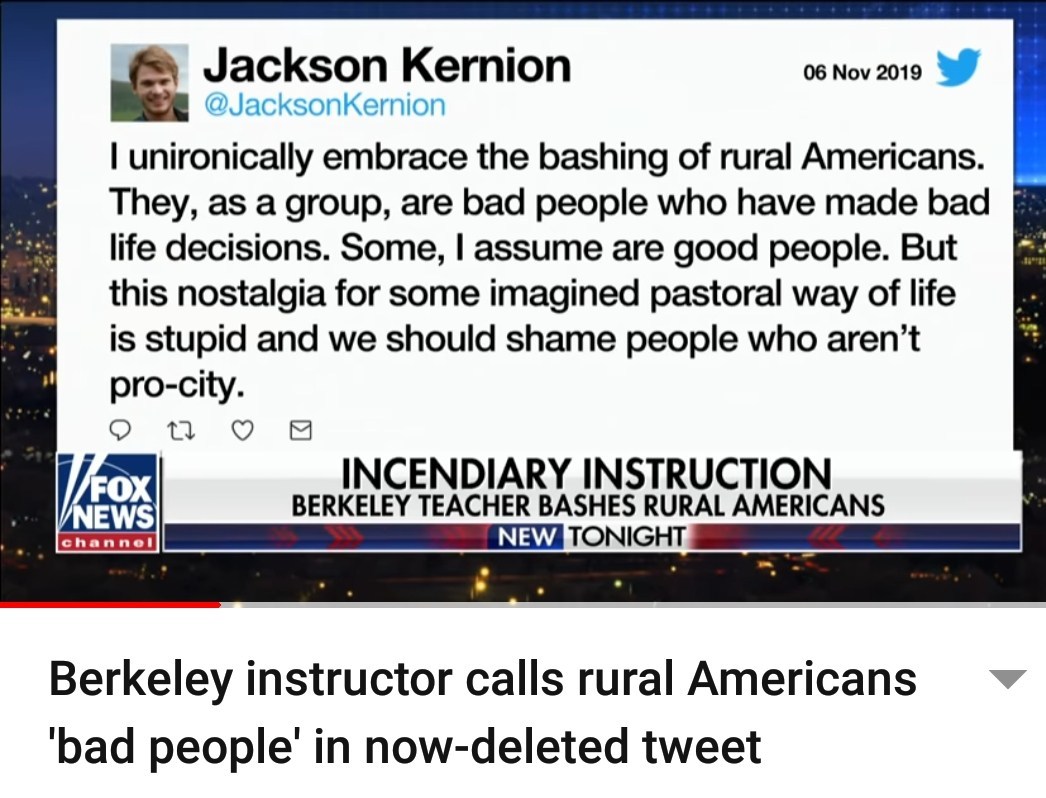 Words like this are spoken out of ignorance, having never had opportunity to embrace rural living and out of a lack of being connected to the people and systems which feed us, care for us, and clothe us. It is almost comical to read yet actually quite tragic to think that someone can be so disconnected. Let’s remove rural life, its farms, people, work ethic, and passion from this man’s life and see how long he lasts and what he will miss most. The remainder of this blog post is not to criticize this person or his line of thinking. We, as farmers, can all see how ridiculous it is. Instead, I want to focus on what we can do to enlighten people and make a difference in their lives.

One of the main goals of our farm is to help people make lasting positive connections to rural farm life. Through the years, we have hosted people from all around the globe for farmstay vacations, on farm workshops, farm tours, and special events. We have taken our sheep with us to numerous sheep and wool festivals. Each person comes to us with their own story, their own disconnect and desire to BE connected. We are the facilitators which make it all happen so that their lives will be enriched and their eyes opened wide.

I have put newborn lambs in the arms of people who have never been in the company of sheep.
I have seen the utter joy and amazement on an urban child’s face as she collected eggs that were still warm from being laid.
I have been privileged to assist in an on farm engagement with fiancee on bended knee- sheep all around him and diamond ring tied around the neck of a wooly ewe. And then, a year later, we hosted the same couple to provide respite and a place to focus and write their wedding vows.
I have enlightened knitwear designers from New York City who had no concept of how wool was produced or processed yet they work with it on a daily basis.
I have served farm raised organic meals to urbanites who couldn’t even recognize what “real” sausage was as they exclaimed it was the best thing they had ever eaten.
I have worked beside a 5 year old who had never dug with his hands in the dirt. Together, we planted tomatoes.
I have watched farmstay guests who fell in love with chickens so much while here that they did some online research before leaving to see if they could have a backyard flock of their own. They went home with chicks in a box in their floor board. They now provide fresh eggs to their city neighbors.
I have seen 20 year olds exclaim as they pick peas from the vine saying they had no idea that peas grew in pods!
I have embraced guests as they get into their cars to go home who arrived as strangers but left as friends.
I have hauled and stacked hay alongside of a family from the city who wanted to be fully immersed into farm life.
I have seen a young man from urban California literally leap for joy after having dug the last of the burdock off a bank in our field.
I have hosted a man two years in a row from Boston who just wanted to help muck out a barn and feel the ache of his muscles from a hard days work.
I have seen eyes fill with joy and heard squeals of delight at sheep festivals when people lay hands on the backs of our sheep and when they pose to take pictures of themselves with them.
I have had total strangers cheer us on from the sidelines at sheep shows, not because they personally know us, but because they believe in us.

These are just a few of many of the lives we have touched and the connections that our farm has made possible. I encourage you farmers to do the same. Help others make connections. Help them embrace rural living and to learn and grow and to become better people for having done so.